Historians have often noted that our Founding Fathers didn’t like democracy. Our second president, John Adams, once said, “Democracy never lasts long. It soon wastes, exhausts and murders itself. There was never a democracy yet that did not commit suicide.” Our fourth president, James Madison, wrote, “Democracies have ever been spectacles of turbulence and contention; have ever been found incompatible with personal security or the rights of property; and have in general been as short in their lives as they have been violent in their deaths.”

The election of 1876 would prove to be one of the greatest tests of American democracy. Learn about this pivotal moment in American history in this episode of This American President. 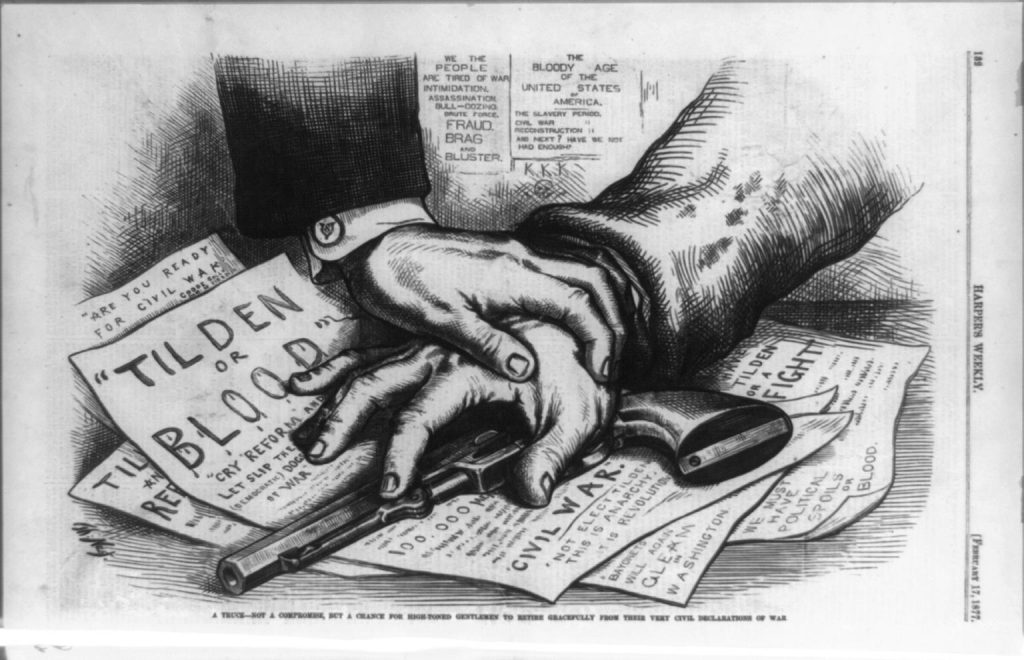 A truce – not a compromise, but a chance for high-toned gentlemen to retire gracefully from their very civil declarations of war Thomas Nast. Illus. in: Harper’s Weekly, Feb. 17, 1877, p. 132.

If you want to learn more about today’s episode, check out the book Fraud of the Century: Rutherford B. Hayes, Samuel Tilden, and the Stolen Election of 1876 by Roy Morris Jr and By One Vote: The Disputed Presidential Election of 1876  by Michael Holt. 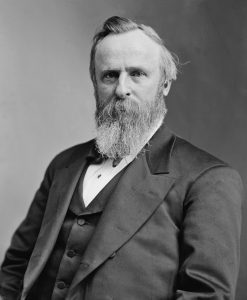 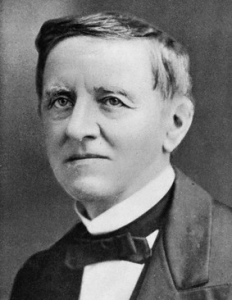