In the first episode of this two-part series on FDR, we explored the man, his times, and the unusual circumstances surrounding the 1944 Democratic Convention. We discussed FDR’s legendary poker face, his deteriorating health, the fact that his doctor warned him that he couldn’t survive a fourth term, and his dream to create the United Nations; an organization he hoped would make future world wars impossible. We also discussed the Democratic Party bosses’ successful effort to remove Henry Wallace as Vice President from the ticket in 1944.  But as we said earlier, big questions remained. Could the Allies secure a long-lasting peace in the postwar world? Could the United States work with the Soviet Union? Would the United Nations work? Could FDR achieve his vision despite his failing health? We will explore the answers to these questions on this episode of This American President. 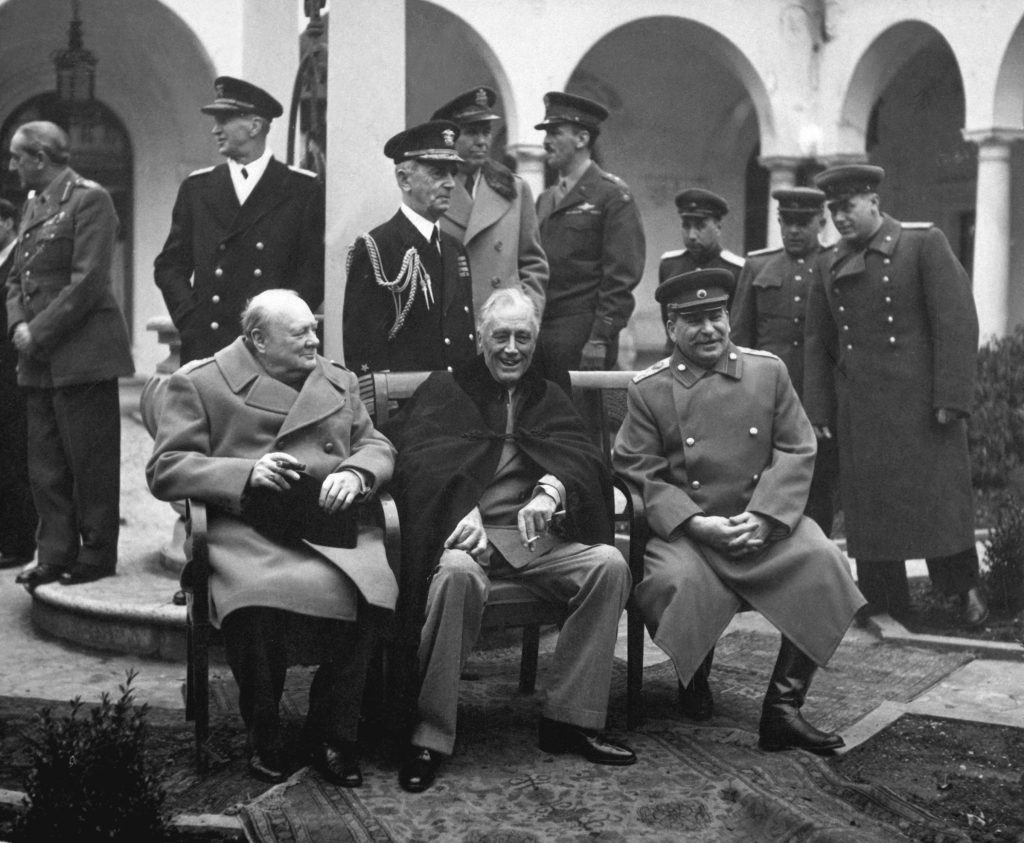 We’re very excited what we are creating here at This American President, and want to continue bringing you more fascinating stories about American Presidents. Creating a podcast takes a lot of work: researching, writing, recording, editing, etc. When we started this podcast we made a goal of producing an episode every three weeks, and we’ve been successful for 6 episodes so far.

If you like what you’ve been hearing, we now have two ways for you to support our podcast: Patreon and Paypal. Patreon is a service that allows you to support content creators like podcasters, with any amount you choose. You can set up automatic payments that will only be sent when we release a new episode. You can also send one-time payments to our Paypal account.

We expect to continue producing episodes about every 3 weeks, mostly monologue stories featuring by host Richard Lim and occasional interviews with special guests.

Please visit our Patreon account at www.patreon.com/thisamericanpresident to support us regularly or our Paypal at www.paypal.me/thisamerpres to send us a one time payment.

We want to thank everyone for their support!