How did a haberdasher from Missouri end up changing the world? Upon FDR’s death, Harry Truman was thrust into the presidency in the middle of WWII. Soon he would face the hard decision of how to use the atomic bombs.

When John Wolfram joined the US Navy in 1967, he didn’t imagine he would become the first frogman in the water to rescue the Apollo 11 astronauts after the moon landing.

John tells us about the Apollo 11 rescue, serving in Vietnam, and his incredible life.

Read more about John Wolfram’s life and ministry at www.johnwolfram.com

For over 200 years, the US military has subordinated itself to civilian authority. But in 1783, that authority was challenged. This is the story of how George Washington restored that civilian rule and saved the young republic.

Scott Rank visits to discuss his podcast Presidential Fight Club, which seeks to answer the question “If all of the presidents fought each other one-on-one, who would win?”

Scott Michael Rank, Ph.D., is the editor of History on the Net and host of the History Unplugged podcast. A historian of the Ottoman Empire and modern Turkey, he is a publisher of popular history, a podcaster, and online course creator.

Interview with General Michael Hayden, former Director of the NSA and CIA, on the dilemmas the Bush Administration faced in the War on Terror.

The Spanish-American War is at hand and America faces even more temptations towards imperialism in the Philippine-American War.

Should republics build empires? William McKinley, Theodore Roosevelt and the path to the Spanish–American War. 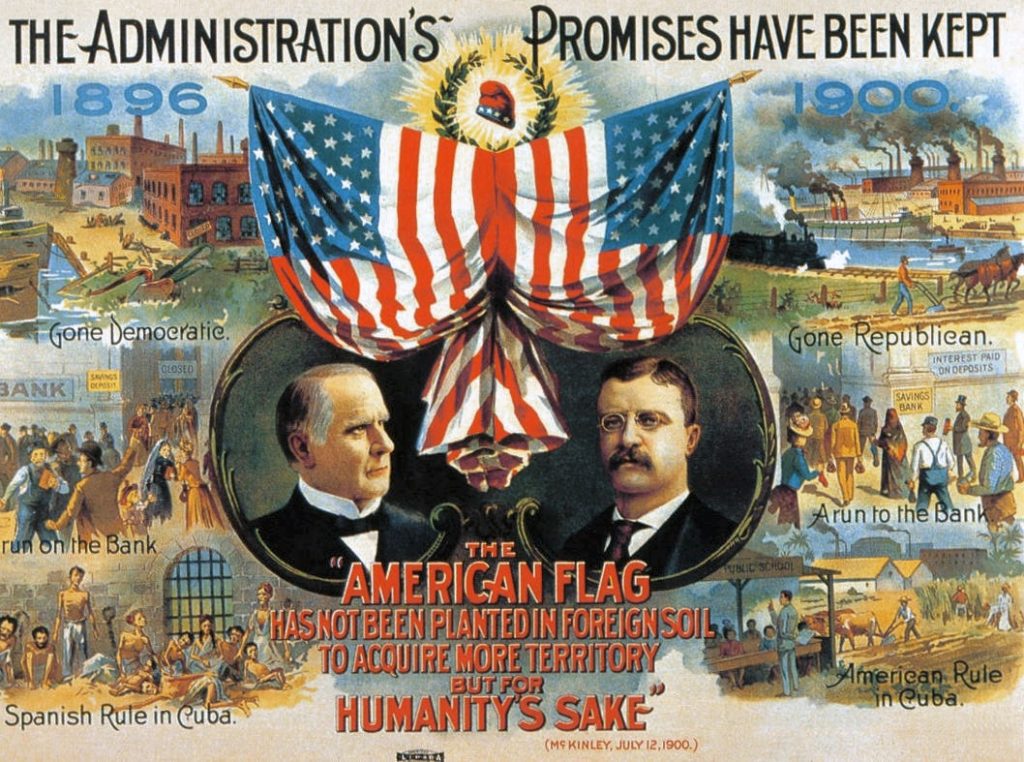 In our last episode, we discussed President Polk’s unlikely rise to the White House and his success in annexing Texas and settling the Oregon territory. But by late April 1846, he was leading his nation to war with its southern neighbor, Mexico. As a former dark horse candidate with no military experience, many wondered whether Polk had what it took to win the war. And even more questioned whether Polk’s war was a just war. At stake were his presidency and the future of his country. The story of that war and its legacy for our nation is the subject of this episode of This American President, The Great American Conqueror Part II. 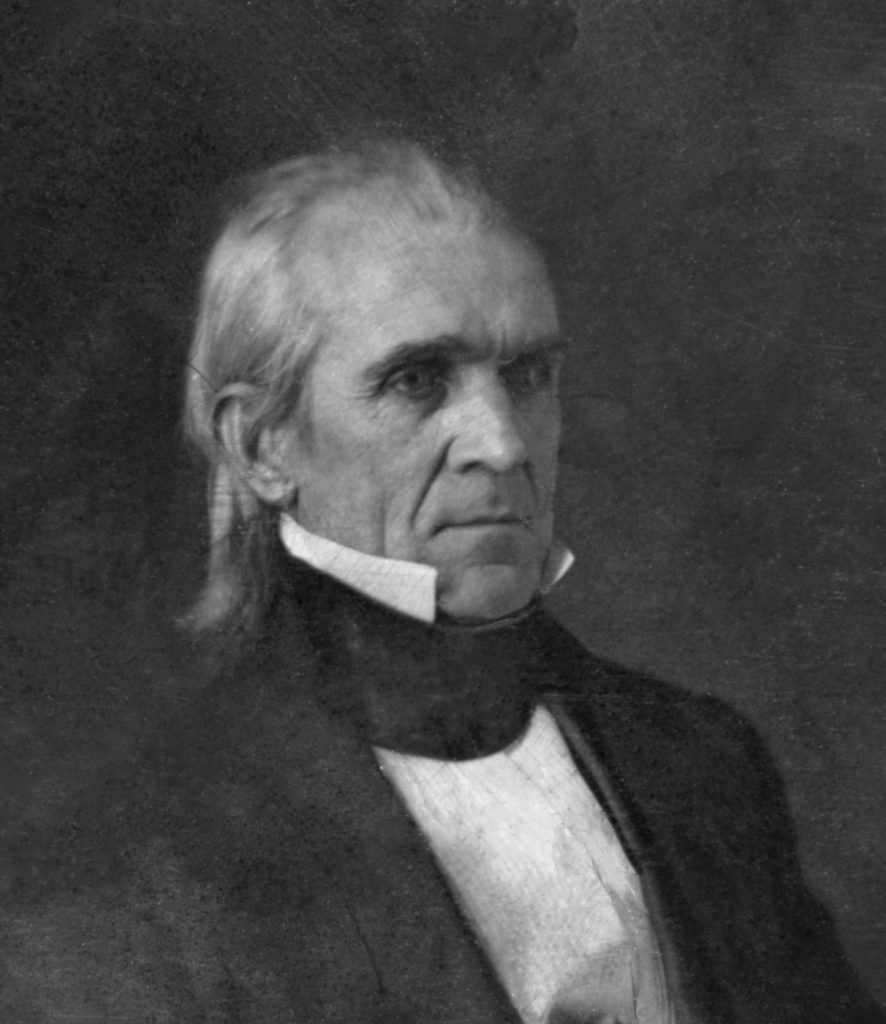 In this episode we continue the theme of expansion in early America, telling the story of the Mexican-American War and the president who, though largely forgotten and little understood, remains a giant in the annals of American history. 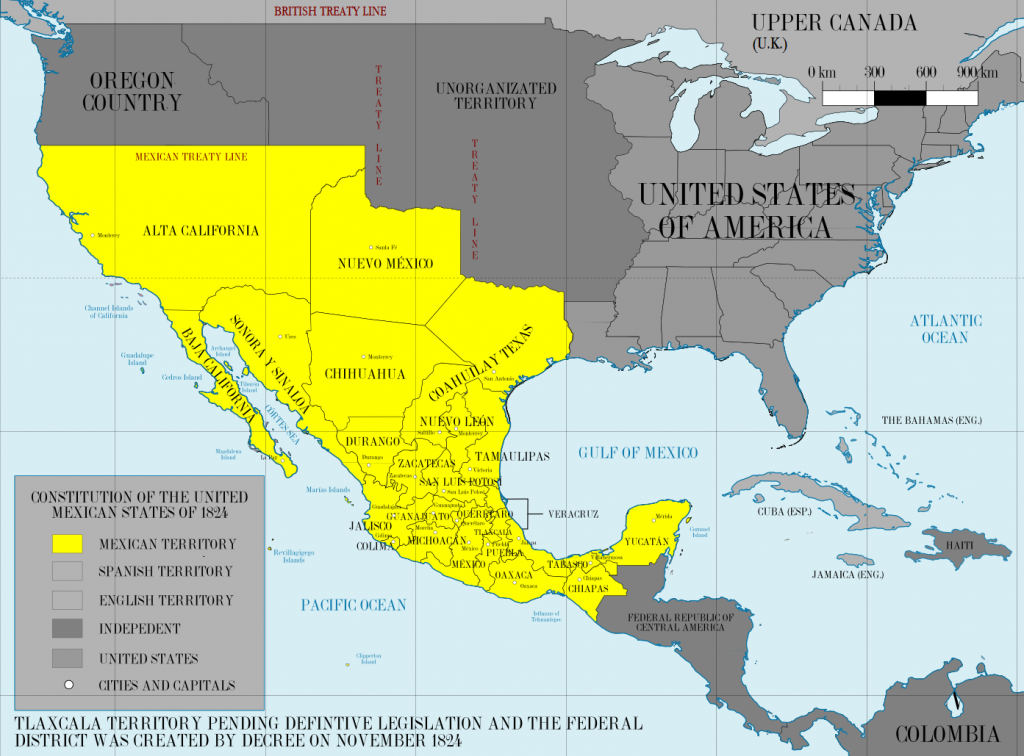 Mexico in 1824. Alta California is the northwestern-most federal territory.